I decided to join my better half Katharina and some friends at the Vienna Rainbow Parade some weeks ago to shoot this little test video of the new Canon T5i / 700D. I only used the kit lens 18-55mm f/3.5-5.6 and only shot handheld with the lens’s built-in stabilizer. This is a very weak lens but I wanted to try shooting with it as many people in this price range will end up buying the T5i/700D with this very inexpensive lens.

This is the ungraded version of the video – no alterations whatsoever have been made with the image apart from this: The slow-motion shots are mostly shot at 720p50 and played back at 25p, upscaled to 1080p to match the rest of the video. 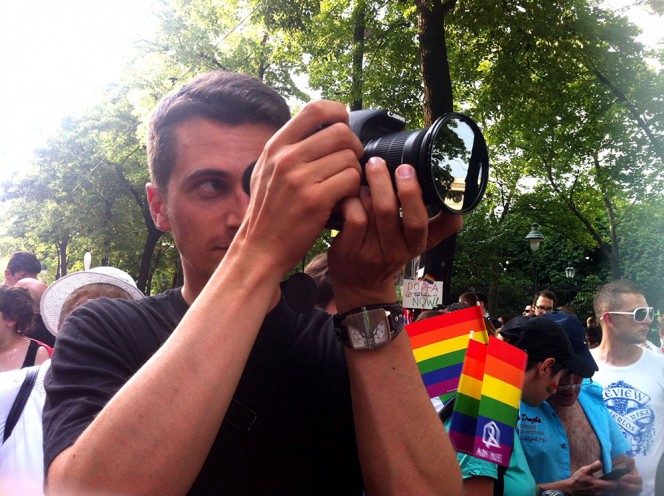 Let me be quite clear from the start: this will be one of the easiest reviews I have ever done. Why? Because nothing whatsoever makes the T5i/700D a better video camera than its predecessor, the T4i/650D.

In fact, I have big trouble finding anything that differentiates the two cameras at all – apart from the fact that the top wheel can now be turned 360 degrees.

But let’s start at the beginning:
While spoiling users with the beautiful video image from its C-range video cameras, the C100, C300, C500 and the 1DC, and unintentionally giving users 1080p RAW video from its higher-end (and some older) DSLRs through Magic Lantern, Canon have notoriously neglected all their entry- and mid-level DSLR users over the past few years.

A sensor that was introduced for the first time in 2009 with the 7D (which is still on the market with a predecessor most likely around the corner) found its way in many, many other iterations of the Canon DSLR: T2i/550D, T3i/600D, T4i/650D, 60D, 100D, and now 700D. Let me be clear: all these cameras deliver almost exactly the same video image. The sensor seems to be absolutely the same, with the minor difference that ISO can only be adjusted in 100 ISO steps in the entry-level line-up.

Now don’t get me wrong: Video on the T2i/550D was a revelation when that camera was introduced. Never before was it possible to get this kind of filmic quality from such an inexpensive camera. I shot a demo short called “FEBRUARY” in February 2010 on that very camera after I was lucky enough to be the first filmmaker outside of Canon’s “circle of trust” to get a preproduction model of the T2i/550D to test. Click here to watch that short. 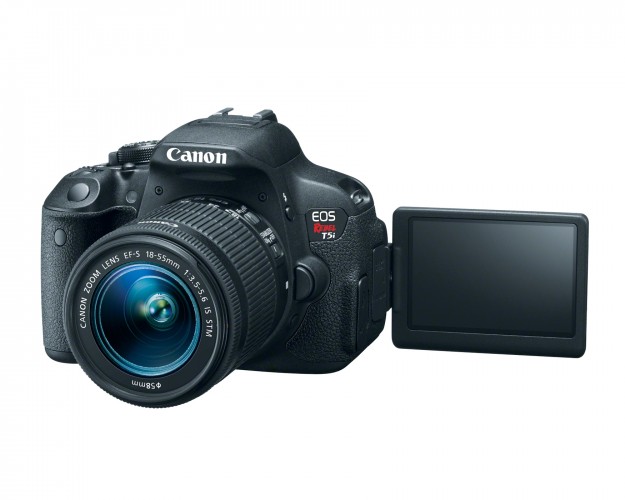 3.5 years have passed since that day in February. It’s now 2013 and Canon is STILL introducing new cameras with the same sensor.

The T3i/600D brought us a flip-out screen as an improvement, which was a great addition especially for filmmakers. The T4i/650D brought us a limited kind of autofocus during filming – it works not very well, but I know for a fact that a lot of amateurs use this feature. And the T5i/700D? Well … it gives us a 360 degree adjustment wheel. Or something. There is absolutely nothing that justifies this camera over the T3i/650D for filmmakers.

It seems like Canon is stuck with their own product cycles: For their entry level DSLRs, they ALWAYS introduce new models at about the same time every single year. It seems like it doesn’t even bother them that nothing is really better about the new one. A quite cynical approach – it almost looks like they think the entry-level consumer is stupid enough to buy the latest device simply for the fact that it is the newest on the market. The problem is, they might be right for some people.

On the other hand – the good thing is that prices go down for their older models like they did before. I picked up a new T3i/600D as another timelapse camera late last year for next to nothing, simply because they pushed the T4i/650D already.

If you are interested in getting into DSLR video on Canon but REALLY can’t spend spend much on that hobby, I’d get the T3i/600D as well. The T4i has been discontinued but it seems like the T3i is still on sale – and it costs A LOT less than the T5i/700D which will give you exactly the same results.

For detailed tips on what gear to get, please check out our new cinema5D Gear Guide. It’s a collection of recommended gear that we use day in and day out, unbiased and straight from our gear room. It’s a work in progress, so please check back frequently!

And last but not least, please also watch Dave Dugdale’s review of the T5i/700D. He’s harsh but he’s right – I couldn’t agree more with him:

Disclaimer:
We (cinema5d.com) were not paid to perform this review and the camera is not ours – it’s a loan unit which we returned right after shooting.

Free documentary: “The Camera That Changed The World” 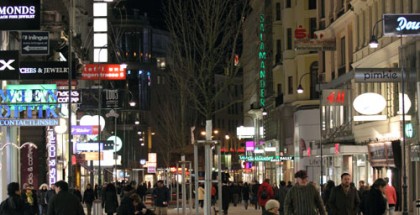 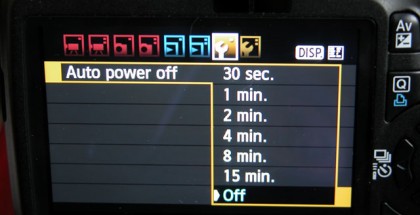 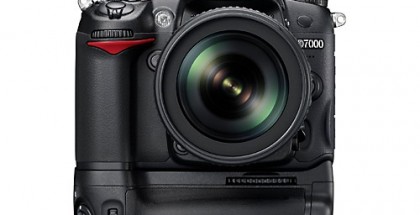 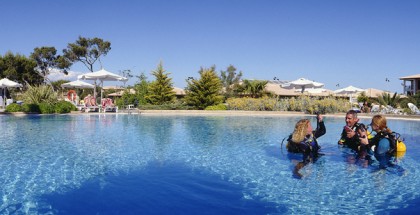 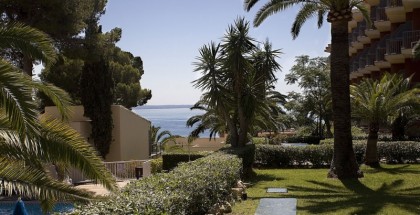 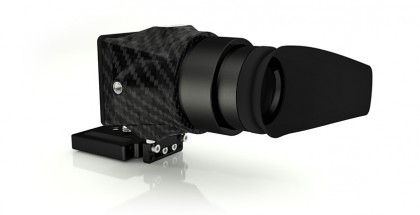 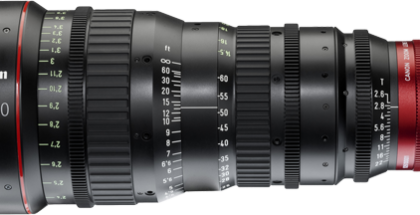