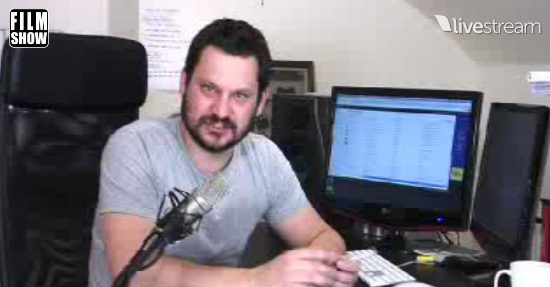 Just a quick blog post to let you know that I am going to be on a live web show shortly. It’s called “The Filmmaker’s Journey” by Danny Lacey, who is very prolific filmmaker from the UK who I have been following on his own filmmaking journey for quite a while now. I was happy to agree getting on Danny’s show when he asked me.

It’s going to be live at these time:

This is going to be very interesting, check out the entire line-up for the show (from Danny’s website):

After the success of the relaunched show (Ep22), we can’t wait for the next episode. We’re lining up even more great guests, interviews and filmmaking information that will inspire those interested in the whole filmmaking process.

On the next show:

You can watch the live stream / the recording right here: 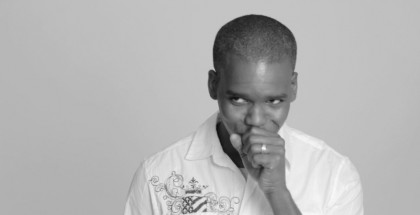 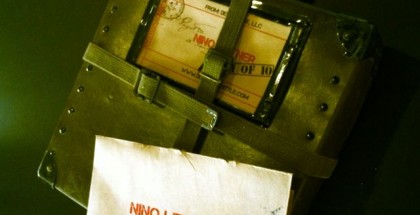 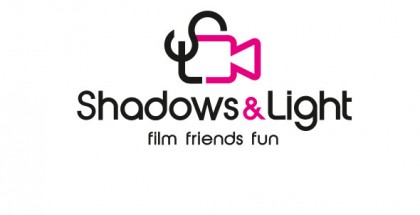 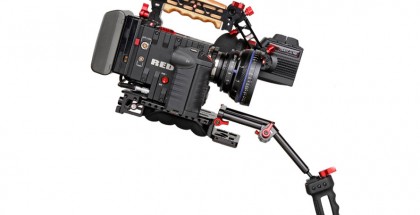 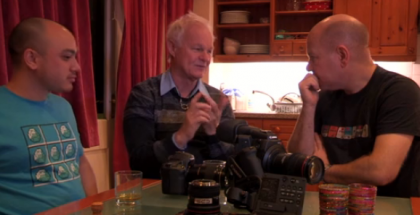