Pascal Depuhl is a professional photographer from Miami, Florida, who has moved into filmmaking in recent years with success. Pascal helped produce our 2012 Filmmaking Masterclasses in Las Vegas, Nevada and Key West, Florida. In this blog post, he talks about the decision making process involved in choosing your next project – meaning projects that are close to your heart, rather than paid gigs you are hired for. He refers to his documentary “On Wings of Hope” that he shot in Afghanistan. [Introduction by Nino Leitner]

How do you decide which project you embark on? I’m not talking about the work we do to pay our bills (although some of us are fortunate enough to work on some really cool paid gigs). I mean those projects that we create, because we really believe in the subject or we get to travel to a place that we’ve always wanted to see or because someone takes a chance on us and let’s us create something really cool. So how do you look for those opportunities?

Before I tell you why I chose my last project, let me tell you a little bit about myself. I am a commercial photographer, who has created still images since the late 80’s (yeah I know, I’m old.) In 2011 I began to realize that with the web going mobile (it’s on your iPad and iPhone) companies, i.E. my clients, would have an increased need to include video on their website, because their customers are beginning to expect it. 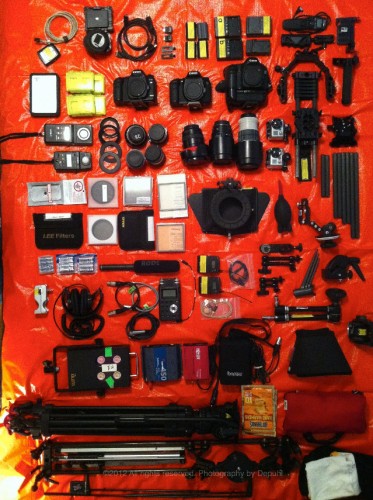 Equipment that went to Afghanistan with me.

So I grabbed my one of my still cameras, a Canon 5D MkII and began to learn how to shoot video – reading blogs like this one, taking some one day work shops and just trying out different things I’d read or heard. After 6 months of getting comfortable with this new media, I went to some of my still photo clients and asked them if they had a need to create video. Surprisingly they all had projects in mind (and more surprisingly they were interested in having me – a total newbie – create videos for them) – there’s something to be said about having good relationships with your clients.

Now I need to clarify something. I have a gift. (So do you. So does everyone.) and I’ve done nothing to earn it or deserve it. I was born with it. It’s God given. An innate ability. My gift is the ability to communicate visually. Now I’ve worked on it, honed it, studied it, but the underlying ability was there when I was born. Whatever you want to call it. I believe getting this gift requires me to give back. And I do for my school, church and civic organizations.

So about half a year after beginning to work on these small commercial paid projects, I heard a little voice in my head (you can call me crazy – if it makes you feel better), anyway, that little voice said “You should use this gift to help Daniel – your old college buddy – by making a movie about the work he does“. Daniel flies relief work in Afghanistan, so the first time I heard this suggestion I thought that it’s going to be complicated. On the other hand filming in the mountains of Afghanistan does sound intriguing and working with planes and pilots, who fly into dirt airstrips in those mountains sounds like a dream come true, however it also sounds way too dangerous. After all there’s a war going on there. So I ignored it. 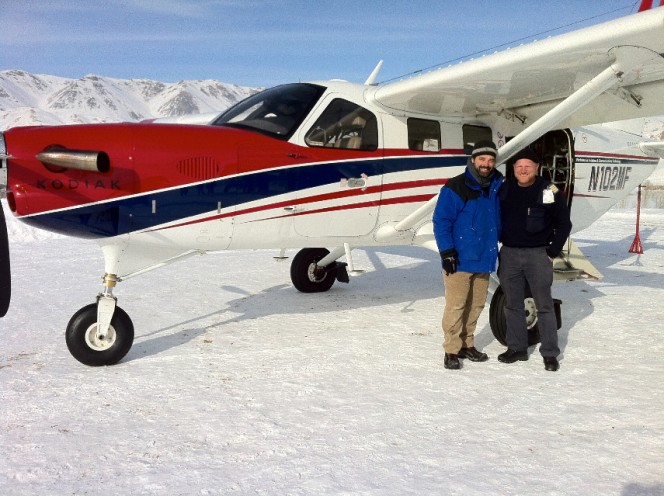 Pascal Depuhl and Chief pilot Daniel in front of Pactec’s Kodiak in Lal.

About a week later, I heard the same thing: “You should use your gift to make a movie about the work Daniel does.” I’m thinking documentary here, which is something I’ve never done. The commercial videos I’ve made that point have all been scripted or storyboarded. I think to myself that I’m too inexperienced to film that. So I ignored it.

Well for the next month or so, this thought keeps popping into my head. Every time it does, I come up with another excuse: Too complicated. Too expensive. Too ambitious. So I ignored it.

Let me get back to the question I asked earlier: How do you decide which project you embark on? (Remember, we’re not talking about work you get hired and paid to do, but personal projects that you search out …) 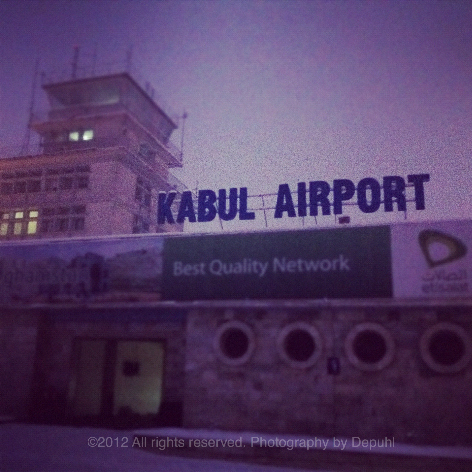 Well for me I need to believe in the work, that the film is going to promote. Daniel’s work certainly fit that bill. These guys risk their lives every day to fly aid workers into places where those people can really make a difference.

I also want to be challenged. I get bored, when I do the same thing over and over and again this film would fit that bill. Filming halfway around the world in extreme environments (-25º Celsius, 10,000 feet elevation in the valleys, small planes flying in big mountains) this is going to be a challenge. With that in mind I wrote Daniel this email about a month and a half of this is just not leaving me alone:

“I have a crazy idea: I want to get your opinion on an idea that’s been floating through my head over the last few months: I would like to seriously consider coming to visit you in Kabul, in order to shoot a documentary video about what you do, which you and Pactec could use to communicate your mission. Would something like this even be possible? Let me know.”

I sent this fully expecting to get a reply that read: “Thanks for the offer, but no thanks. It’s just too dangerous, you’re too inexperienced, we can’t afford it, it’s too ambitious, we don’t need a video, …” basically the same excuses I had told myself.

What I got was “That idea does not sound that crazy. Let me talk with some of our people and get back to you.” A few conversations later, I had a formal invitation to travel to Afghanistan to create a documentary film. You know what I thought when I got that? “Oh, shoot, what am I getting myself into? I’ve never filmed a documentary, I’ve only been creating videos for 6 months, I would going into some of the most remote places I’ve ever been, I don’t speak the language, …”

Well to make a long story short in January of 2012 I boarded a plane to Kabul and filmed in Afghanistan for 2 weeks to create “On Wings of Hope”. This documentary stared out with a two fold purpose. 1) I wanted to help a friend of mine tell his story and show people how they can get involved. 2) I wanted to challenge myself to learn something new. That’s it. My expectation was to finish editing the film, hand it off to Daniel and his organization, have a neat project to show future clients and that’s would be the end of the story.

Turns out it wasn’t. My first ever documentary short, “On Wings of Hope” has taken on a life of it’s own creating opportunities that I never had dreamt of, when I was producing the movie. The film that started as a little voice in my head, has won me a spot among the 20 “Best of ASMP 2013” photographers, it will be the focus of a TED talk I am giving in early next year, it has let me see how a 15 minute film can change minds. Footage from the movie has been purchased and used by National Geographic and the BBC in documentaries that they made in Afghanistan.

Premiering On Wings of Hope with the actual aircraft I flew and filmed in Afghanistan parked next to the screen.

The movie premiere was in a huge airplane hangar with the actual plane I flew and filmed in parked right next to the screen with Daniel and I doing a question and answer session after the film. We just released a longer clip of “On Wings of Hope” online. The full length movie will be released online as soon as I hear back from some film festival submissions. They’re all long shots, but stranger things have happened with this short documentary film.

Watch it and let me know in the comments section, if you think I made the right choice in picking this project. Have questions? You can ask me on Twitter @moviesbydepuhl.

On Wings of Hope from Pascal Depuhl on Vimeo.

Pascal Depuhl is a Miami based product photographer and corporate documentary filmmaker. He was awarded Best of ASMP 2013 for his first documentary film, “On Wings of Hope“, filmed in Afghanistan, 6 months after he got into producing motion work for his clients. He enjoys challenging still photographers to get into motion by teaching Move2Motion workshops. You can contact him directly through his website at www.depuhl.com. 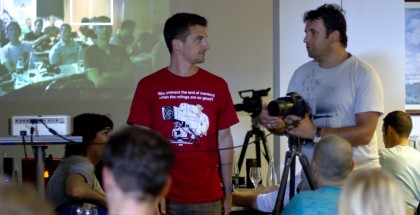 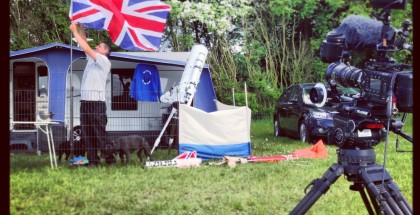 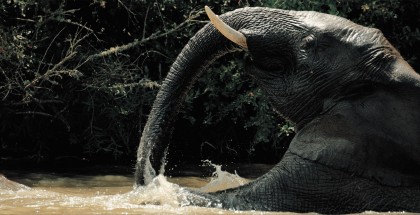 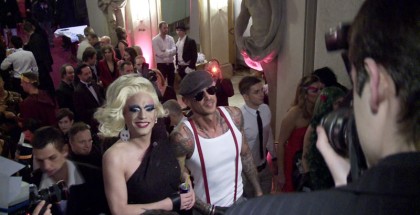