On July 14th, Sony hosts another free live webinar from their Pinewood Studios facility in London, this time covering a topic that occupies the mind of many of our readers: How can you actually make the break in the film and video industry in this day and age? (You can sign up for the free live webinar on the Sony website.)

Similar in structure to our ongoing ON THE COUCH talk show, I will be the host and talk to a range of professionals from different tracks of the industry. 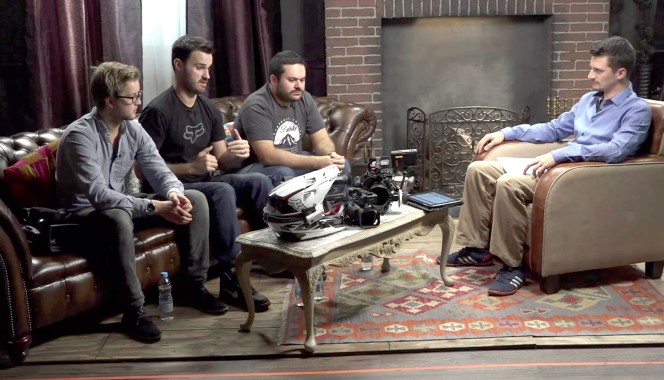 Last Sony Webinar I moderated from Sony’s Pinewood Studios last year, “Capturing the Action”. Click on the photo to watch the recording.

With a representative from YouTube joining the discussion, we will talk about the opportunities and challenges in making money through posting regular content on YouTube – what are the revenue streams? What do audiences engage with? How do you tie in sponsoring to your content?

We will also talk about the YouTube Space, the first-grade production studios that YouTube offers to their most prolific content creators in several large cities around the world, including London. How do you actually manage to get access to the YouTube Space for your productions?

Adrian is a director and recently finished his film R£DI$TRIBUTORS, entirely shot on the Sony A7s. Adrian will tell us about the production and how he got where he is now as a director – and how he manages to survive successfully as an artist in the wolf pit we call film industry while still retaining his artistic integrity.

Craig and Ben from Southampton Solent University’s Production Programme will join the discussion and tell us about the current education in film and how it ties in with an industry where many people start to work without a formal education. What can a film studies course do to prepare them better for what awaits them than actual “learning on the job”? They talk about how their production programme gets students to work on real-life jobs as part of their studies.

(By sheer coincidence, Southampton Solent University is where I personally spend my exchange semester during my film and media studies about 11 years ago. Talking about learning on the job vs. learning in university should make up for a very interesting discussion.)

You can sign up for the live webinar by clicking here. You will be able to submit live questions to the discussion.  A recording of this webinar will be posted online at a later date. 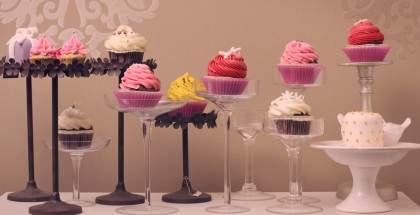