Niemetz – How the Sweden Bomb is being made

Niemetz’s Schwedenbomben (in English: “Sweden bombs”, because of their shape) are a sweet treat that every kid in Austria grew up with. A very high quality product from a family-owned company that has been threatened by financial conundrum recently – which resulted in an unprecedented reaction among the customers: Millions of Schwedenbomben were sold every week, and they sold out everywhere constantly despite the factory running at 100%. 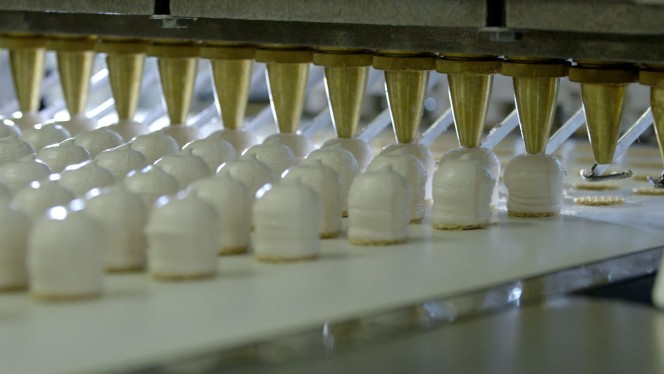 This is the first behind-the-scenes look at the entire production process of the sweets ever – and the company was founded in 1890!

My good friends at the agency LOOP helped Niemetz during the difficult time with their online services quietly in the background (Facebook page etc.) – and commissioned me to shoot this exclusive clip in the Niemetz factory.

The challenge: We literally had only 2 hours to shoot inside of the manufacturing hall. That made it very difficult but it worked out in the end.

The wonderfully talented Katharina Dietl was with me as producer/assistant and also edited this piece. She edited a longer version with interviews too, and I hope they will be posted at some point as well.

We shot this film inside the Niemetz factory on the wonderful Canon C300, with a Kessler CineSlider (here’s my review of the CineSlider). The only lights we used were Litepanels ENG Sola – here’s my review blog post, for some of the close-up product shots on the assembly line as well as the Mrs. Ursula Niemetz’s interview.

The video was posted on Niemetz’ Facebook page and fan pages (here and here) and became an immediate smash hit – with thousands of shares and likes within hours.

Now, a few months have passed, and Niemetz was saved by Julius Meinl’s Heidi Chocolat who bought the company, guaranteed the location in Austria and to keep the employees. It looks like there are bright times ahead!

Whenever you have a chance to visit Austria, be sure to try Schwedenbomben. They are simply delicious and I truly adored them when I was a kid – they are good for only a month or so (which makes storing them more expensive), because they don’t include added preservatives – it’s just really good premium products in there. And no, I do not get paid for saying this!! They are delicious.

If you liked this video, you will enjoy my corporate film for “Gaber” cookies even more. Click here to watch it, see the behind-the-scenes and read the post! Shot on the Red One several years ago. 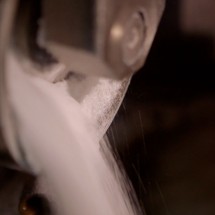 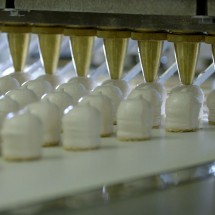 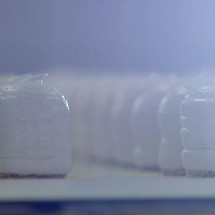 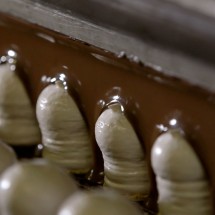 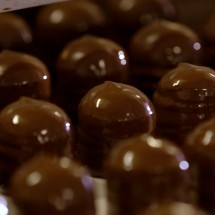 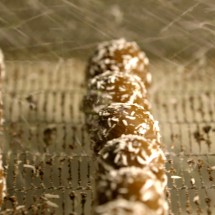 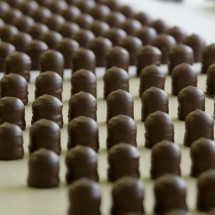 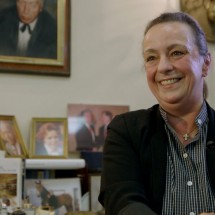 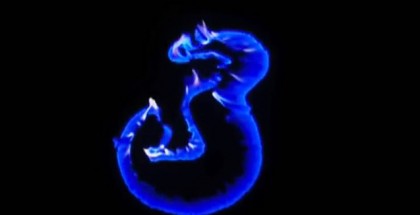 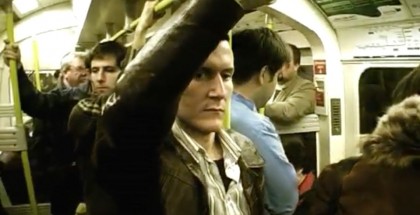 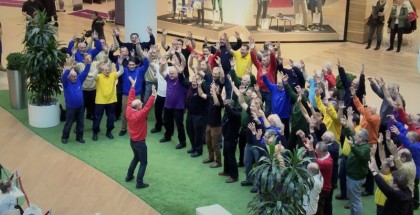 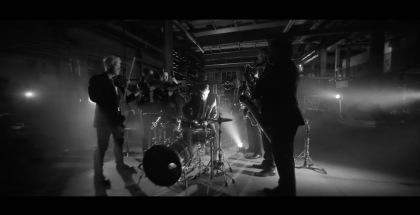 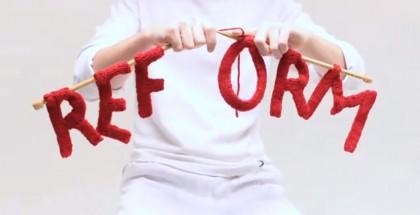 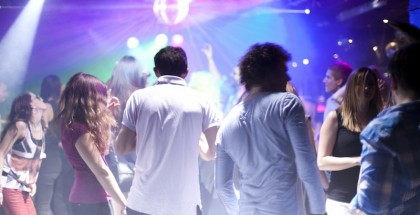 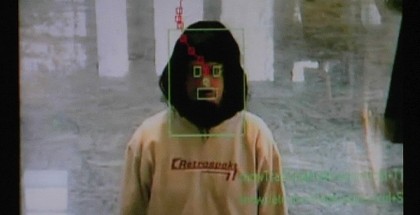