I’ve had the MōVI M10 for a few months now and I am still learning – as with any tool, you get better and better over time.

My friends from Screenagers, an über-creative Vienna-based digital agency (with the nicest people, I might add), hired me to shoot a very special “Jingle Bells” video with them after they heard that I had a MōVI M10.

Around 200 glasses filled with more or less water, tuned to specific musical notes, spread out over their huge agency loft would be the basis for the video. Add some of the folks from Screenagers to play those glasses, and me following all that with the MōVI M10, and the video is almost done 🙂 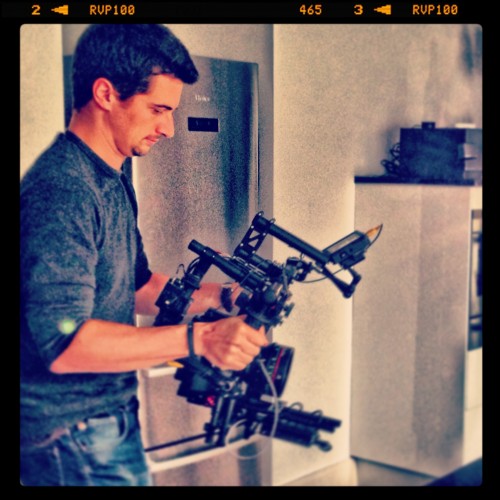 MōVI M10 operated by Nino Leitner in Vienna at Screenagers agency for their Christmas special.

We thought about trying to really make this happen in one single long take, but it turned out to be impossible because normal work would have had to stop entirely in the agency to make this happen. Also, we would have been forced to compromise the image in some places because of various issues, and last but not least, it would not have turned out that well … so we went for the “invisible cuts” and I think it was a good choice. Can you say how many edits there are in the video?

I used the MōVI M10 with my Canon C300, a 24mm Canon Cinema Prime, a Bartech Remote Follow Focus (although we used it rarely, I tried to keep the same distance to the glasses mostly at around f/5.6 anyway), Teradek Bolt wireless video transmitter and 5″ and 6″ monitors from Marshall (on the MōVI) and Small HD (at the wireless receiver). 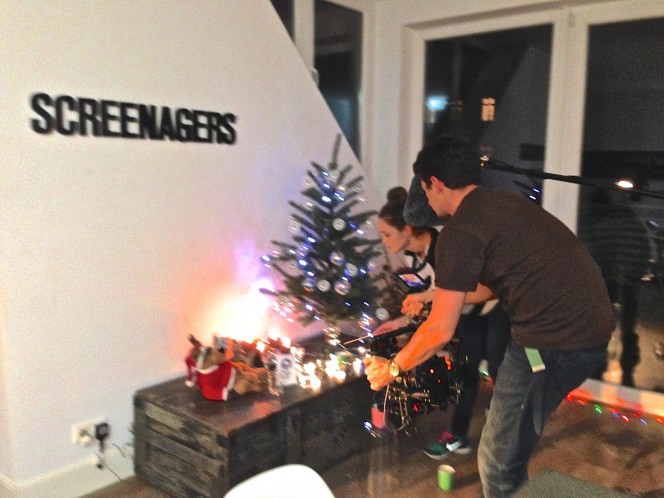 The final shot almost in the can!

The shoot, including camera preparation, took around 10-12 hours. Operating the MōVI for such a long time is really fatiguing as you have to stuck your arms out quite a bit to operate it. It definitely helps to be in good shape if you operate a MōVI, it is very exhausting for your back and lower arms and shoulders after a short time already. If you don’t need to change the height of your shots, consider combining it with an Easyrig like I did on this test shoot (click here).

There’s more great MōVI stuff going online here soon, check back in a few days – we are putting the final touches on a short film I shot with all the 1st graders of the Vienna Film Academy in a 24 hour competition sponsored by Red Bull in Berlin. All of it was shot on the MōVI too and it has a really, really special shot in it that you will most likely appreciate 🙂 Stay tuned and come back in a few days! 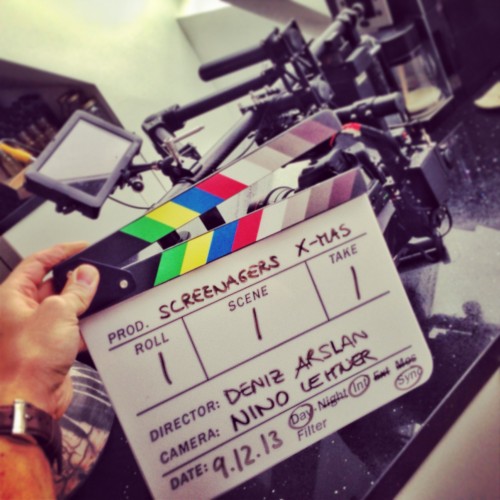 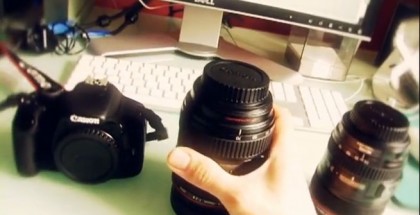 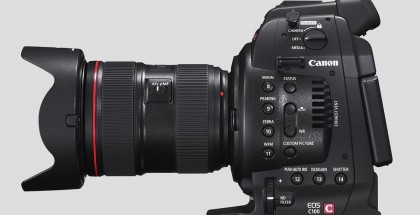 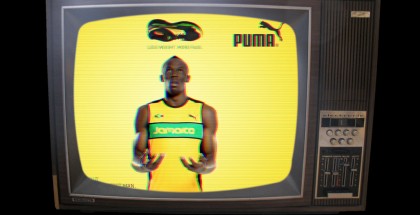