I did a stop-motion ad (pixilation, to be more precise) for the Management Club, an Austrian political think tank and a platform for political discourse and development.

Pixilation is when you use real actors as stop-motion subjects. This was shot with the 550D, but only photos were taken. By doing this, you artificially create little imperfections between the movements of the characters, causing this typical staccato style of these kinds of videos.

Big thanks to Alexandra Hofer from Management Club who had the idea and wrote the concept – an extremely creative person who manages to transform dry subjects into thrilling film ideas. She saw my Couchzone Stop-Motion Ad and that’s why she commissioned me to do this job.

Thanks also to Markus Harthum, one of the best gaffers I know (and also somebody who is pleasant to have around on set because he of his accuracy and unobtrusiveness on set).

I directed, shot & edited the video.

English subtitles are available too. 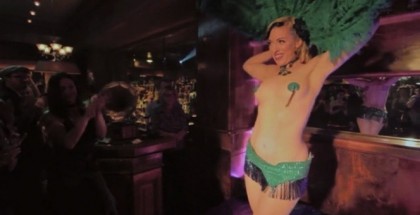 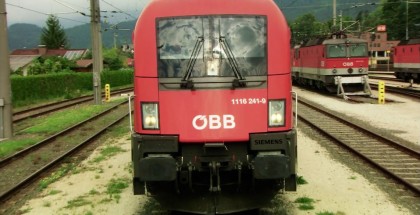 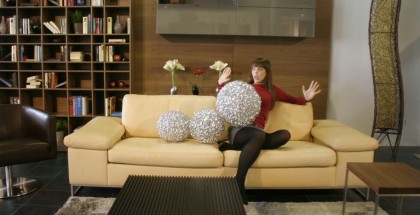